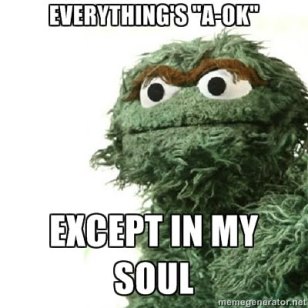 I have a problem.  A trash problem.  It started about four months ago, when I moved in.  For the first time in over a year I found that it was my responsibility to take out the trash.  Well, that just sucked.

So as time went on and my trash bag sat in the floor next to the stove, I started having visitors.  Mostly male visitors.  Ok, fine.  They were all male visitors.  Very nice male visitors too.  Because each and every one of them offered to take my trash out for me.  Of course I had to decline, because, you know, pride and all.

I always told them that I was going to take it out in the morning, or later that day.  I never did.  Well, I did occasionally.  This went on for months.

Last night Bacchus came over.  We were sitting at the table talking and somehow the topic of my garbage came up.  Of course he offered to take it out.  I declined.  Then I told him that everyone tries to take out my garbage for me.  He admitted that it did bother him that I always had a bag of garbage sitting there.  I laughed.

He proceeded to grab the bags, yes there were two last night, and asked where the dumpster was.  I told him and he took it out.  When he got back I told him that he had completely fucked up my story.  Now it had an ending.  Or does it? 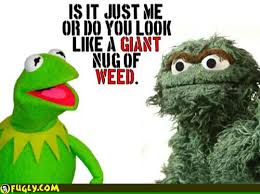 3 thoughts on “Taking out the trash”